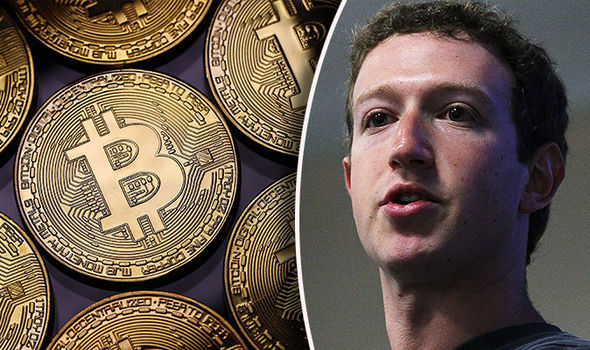 On 26th June 2018, Facebook made an announcement that it has updated its policy to allow cryptocurrencies to once again be advertised, while still banning the promotion of initial coin offerings (ICOs).

Today’s announcement said the company has been looking into the best way of “refining” its blanket ban on cryptocurrency advertising “over the last few months,” in order to “allow some ads while also working to ensure that they’re safe.”

The newly updated policy requires advertisers wanting to run ads for cryptocurrency products and services to submit an application to allow Facebook to assess their eligibility. Applicants are instructed to include “any licenses they have obtained, whether they are traded on a public stock exchange, and other relevant public background on their business.”

Given these restrictions, Facebook said that “not everyone who wants to advertise will be able to do so.” The company says it will listen to feedback from users and “if necessary” revise its policy over time if scamster continuing people by fraudulent ICO’s. It also states it will continue to “study” the technology underpinning cryptocurrencies as it continues to develop its policy.

Facebook first introduced its ban in January 2018, which it said was designed to prevent the ads that promote financial products and services that are frequently associated with misleading or deceptive promotional practices.

At the time, Facebook stressed that its initial policy was “intentionally broad,” to allow the company time to hone measures to detect and prevent unscrupulous promoters.